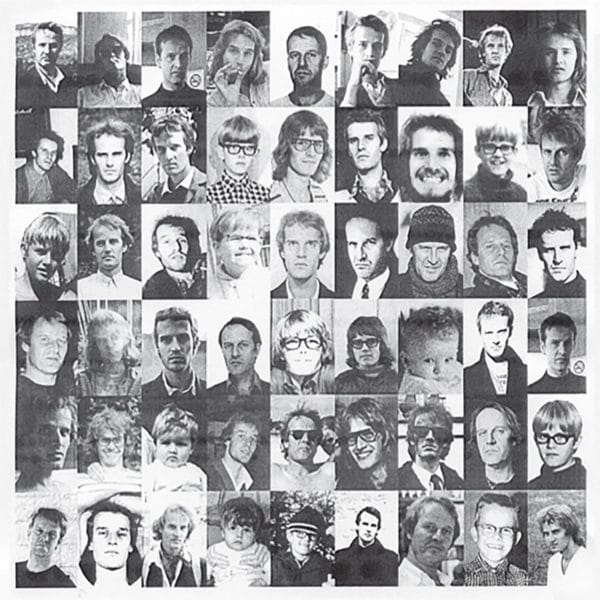 Limited to 300 copies. Hand numbered. All tracks composed at The Castle, 2006, and pre-mastered at La Hacienda, 2008, by Carl Michael von Hausswolff. Recorded at Färgfabriken Center for Contemporary Art and Architecture, Stockholm, Sweden, in connection with the exhibition Matter! by Carl Michael von Hausswolff (12-channel audio composition) and Anita Gordh (visuals), 2006, curated by Jan Åman. Matter Transfer (model 4 and 5) was installed 2009 in Stavanger, Norway, within the series Enter: Sonic Tank, Tou Scene, curated by Anne Hilde Neset.
In addition: • No Rest Even for the Static (Matter II) – a 47-channel composition – was installed and premiered 2010 in Istanbul, Turkey, as a part of the second installation of The Morning Line by Matthew Ritchie with Aranda/Lasch and Arup AGU organized by Thyssen-Bornemisza Art Contemporary and curated by Russell Haswell. • Matter III – an 8-channel composition – was installed 2011 at MuseumsQuartier in Vienna, Austria, as a part of the series Tonspurcurated by Georg Weckwerth.
Matter is a part of the Moderna Museet collection in Stockholm.
Matter II is a part of the Thyssen-Bornemisza Art Contemporary collection in Vienna.