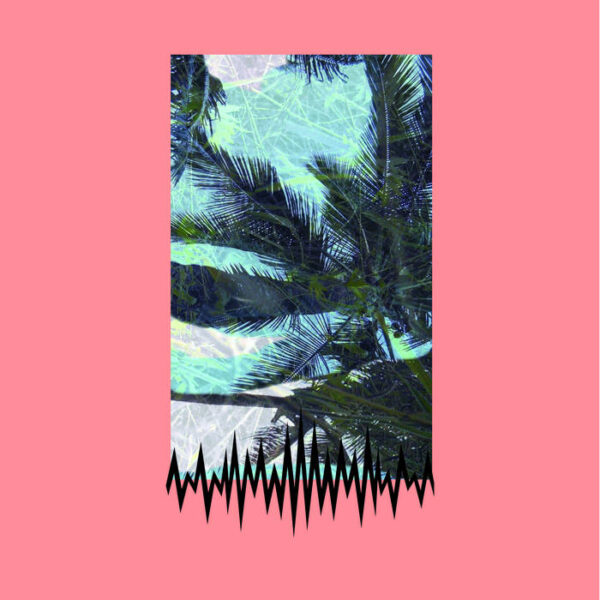 Working out of her private studio since 2008, Bérangère Maximin has developed her own ap-proach to sound art and electronic music, composing dense, immersive pieces with immediate im-pact. On five albums – released to critical acclaim on Tzadik, Sub Rosa, Crammed Discs and Craig Leon’s Atlas Realisations label – she has revealed a taste for mixing disparate sounds together with a sense of detail, effusive, lyrical playings with the digital material and tight nuanced writing. Bérangère Maximin’s music engages the listener in consideration of space and textures, the sound ambivalence and its independence from its original source being at the center of her work.

During her career, the French composer has obtained commissions and residencies in National Music Research Centres such as Paris‘ Ina-GRM, Stockholm’s EMS and received a grant from the ‘Villa Medicis Hors Les Murs’ program in New York City (Cultures France). She has performed in notable festivals, venues and concert halls from Paris’ Présences Electronique festival, London’s Hayward gallery, NYC’s Roulette, Hamburg’s Elbphilharmonie’s e-Phil series to major international festivals in Eastern Europe. Beside her solo performances, she also regularly shares the stage in duo with Fred Frith.

“Land of Waves”: three words evoking territories of plains and curves connected with each other by canals, footpaths, tunnels. The four parts of the album lead the listener into a hybrid land where the jungle meets the city … a succession of reliefs, surfaces, textures, layers create a large mosaic as if on a concrete wall which seems solid and definitive but is in fact penetrable, alterable.

For “Land of Waves”, Bérangère Maximin took inspiration from recordings she did in various city parks, abandoned properties and limits with the suburbs during her travels in Europe, the di-versity of sources, the variations of events and the contrasts between day and night they offered, and reinterpreted them in the studio.