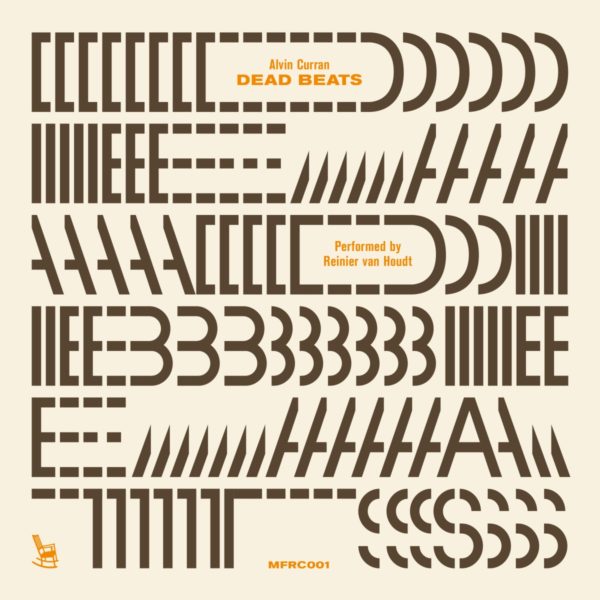 “Early in his career, composer Alvin Curran turned away from piano—the instrument he was trained on—in favor of all manner of sound-making, rejecting the classical tradition. His work as a member of Musica Elettronica Viva opened up new possibilities for art music, drawing heavily upon improvisation. In the last installment of this column I discussed one of his singular solo recordings from the ‘70s, where his compositions were utterly liberated from any given tradition. He eventually returned to piano, but created music from a much freer point of view.In 1991 he began writing what would amount to the 12-movement, six-hour opus “Inner Cities,” studies of the teeming energy and contradictory impulses of urban centers. Curran composed the ninth movement for Dutch pianist Reinier van Houdt. Curran wrote of the work as a whole: “My goal, as always, was to reduce the musical elements to their ultimate essences, to repudiate and embrace dualism, and to emulate, even in permanent notation, the feel of spontaneous music-making.”
On this new recording, van Houdt illustrates that goal brilliantly in a 30-minute journey marked by thrilling and unnerving polarities of density and energy, freely arranging ideas gleaned from all across history. “Dead Beats” is a new work written for the pianist which remaps those earlier concepts into a far more elliptical and shape-shifting five-movement expedition, where it’s hard not to delight in getting lost over and over again.”