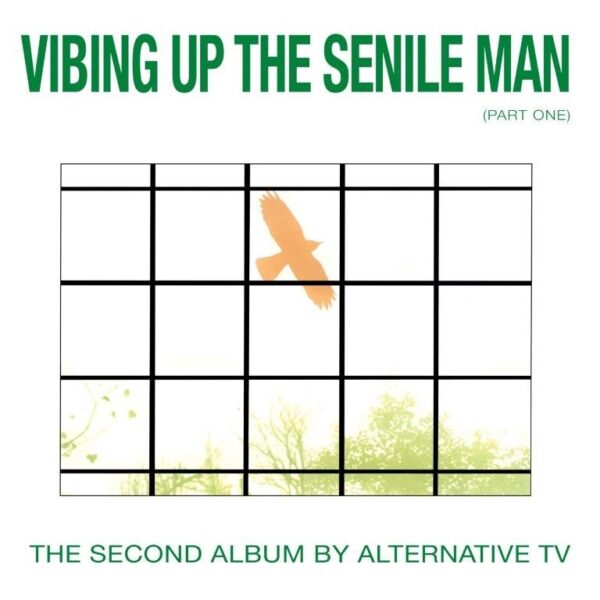 "Vibing Up The Senile Man (Part One)"

Possibly one of the weirdest experiment in the post-punk realm, Vibing Up the Senile Man (Part One) is the second studio album by English anti-heroes Alternative TV, released in March 1979 on small indie label Deptford Fun City. Forget about the influential 1978 debut – The Image Has Cracked – frontman Mark Perry is literally leaving the planet in this effort. ‘There are free jazz influences; I’d got into the Art Ensemble of Chicago, Sun Ra ..) I’d moved into this house with an amazing music room – pianos, clarinets, you name it – and we’d always be picking up stuff from junk shops.’ The description set the pace for a unique performance, not only the afro-american heritage , traces of the Canterbury school are almost evident as the early experiment of the BBC Radiophonic workshop. Is it safe to consider Vibing up The Senile Man on the same time-line as Robert Wyatt ‘The End Of An Ear’ and Throbbing Gristle ’20 Jazz Funk Greats’ (Genesis P-Orridge is on board on two tracks, playing assorted percussion) ? Judge by yourself and don’t be scared.