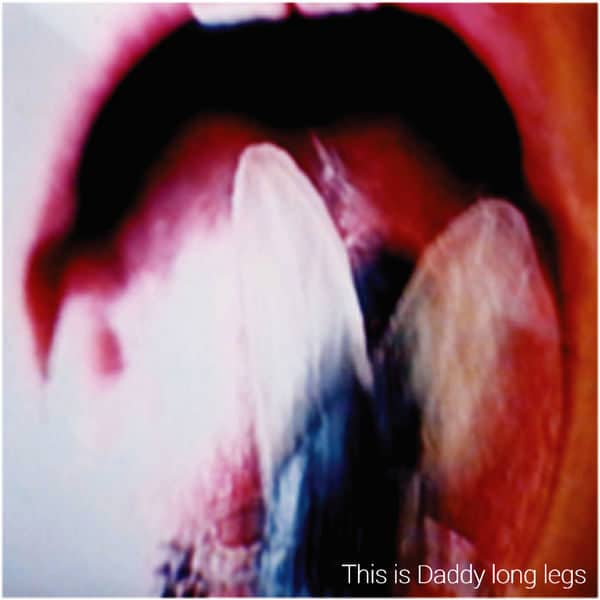 THIS IS DADDY LONG LEGS

In 1992, This Is Daddy Long Legs viewed their musical genre as Noisy.
The bandmembers grew up in the industrial town of Mulhouse in eastern France, which, at the dawn of the 90s, was a fertile breeding ground for bands such as Mercyless, Crusher, and others.
The DDL started out as a duo in the fall of 1990, with Michel Zimmerman and Erikm both simultaneously playing bass on drum machines. Steph Affholder became the band’s drummer in February of 1991.
They had many influences, from Hüsker Dü to Dinosaur Jr. to Sonic Youth. Those bands were almost all on indie labels such as SST and Blast First. When performing in France and Switzerland, they would share the stage with local rock bands such as Les Thugs, Davy Jones Locker and Kill the Thrill, which Erikm joined in the mid-90s.
The decision to release this album today had undoubtedly to do with the fact that it’s a testament to a musical aesthetic found in France in those days. It is also the first studio recording of work by musique concrète composer and free improviser Erikm.
For the musically adventurous, Erikm is better known as a sculptor of sound, whether on turntables or manipulating various electronic devices. Though he began experimenting with sound before the DLL, it was after the band broke up that he really matured and developed in that area. His many musical collaborators include Luc Ferrari, one of the precursors of musique concrète, and F.M. Einheit from the Hamburg punk group Abwäts, who was also one of the founders of the industrial music group Einstürzende Neubauten.
The band split up abruptly in late 1992. It wouldn’t be long before Michel, on vocals and bass, called it quits altogether, while Steph and Erik explored other musical territories as a duo, then in a power trio that played free rock.
This demo was recorded in 1992 and remains the band’s only studio recording.