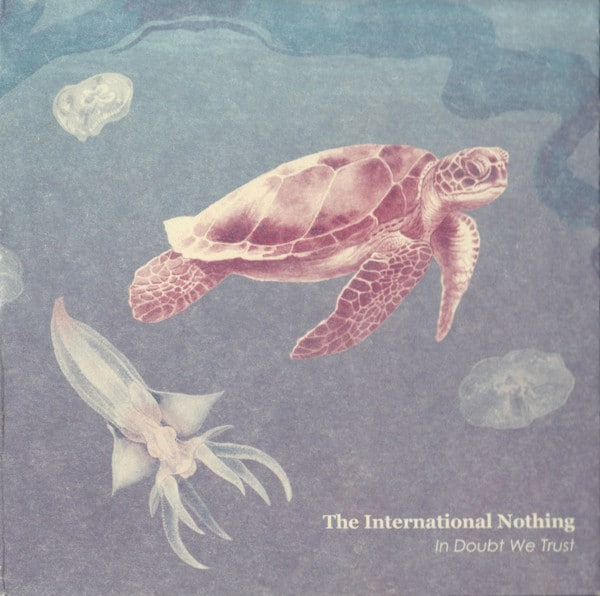 “In Doubt We Trust”