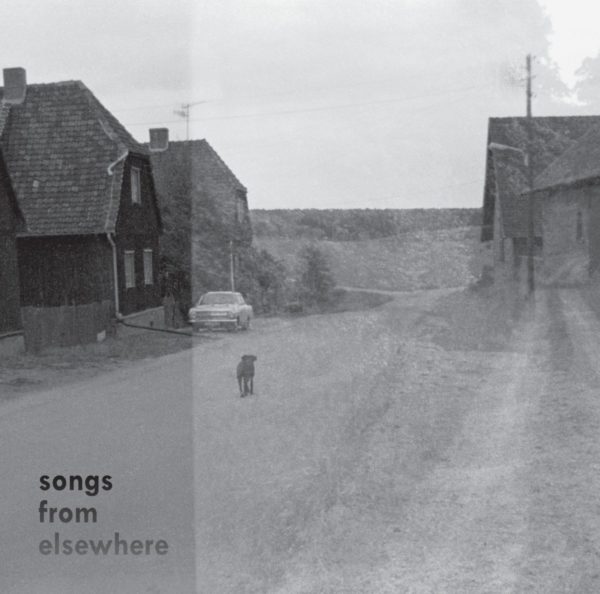 Duo recordings by Sven-Åke Johansson (vocals) and Simon James Phillips (piano), made in 2017 in Johansson’s studio in Berlin.
“Simon arrived in my studio with songs by Jean Sibelius to try out. However, being bad at singing from sheet music, I wasn’t quite able to perform them as intended. So we instead went for an improvisational approach, using existing texts of mine and, in parts, of his as the basis for our performances and recordings. The two voices are contrapuntal, the piano cannot really be called the accompaniment, it is almost autonomous: more melody than accompaniment.” (Sven-Åke Johansson)
Simon James Phillips is an Australian composer and pianist working in the contexts of classical, experimental, and improvisational music. Sven-Åke Johansson is a Swedish percussionist and performer in the circles of fine arts, new music, and free improvisation. Both live and work in Berlin.
LP edition of 300 in gatefold sleeve, including printed inner sleeve.