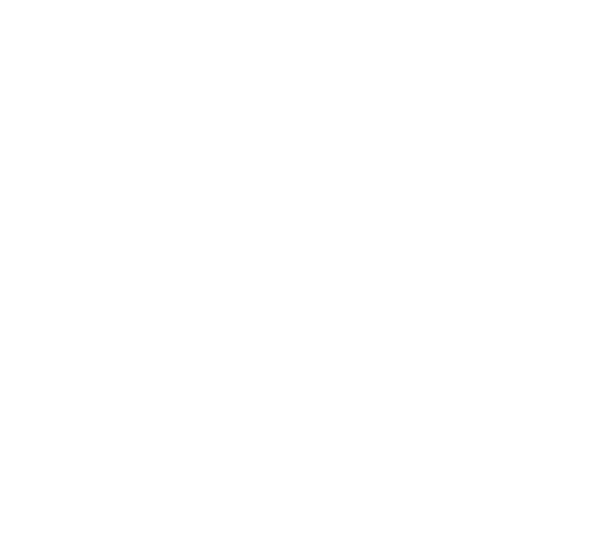 Formed in 2011 by Angélica Castelló, Mario de Vega, Attila Faravelli and Burkhard Stangl, the Austrian-Mexican-Italian quartet SQID focuses on live sound art and sound performances that push the bounds of the conventional formats of the concert and recording situation. In July 2012 SQID performed at the Nickelsdorf Konfrontationen festival and played a four-hour installative concert entitled “240” in the protestant church. The sound performance was so well received by the audience and critics that it triggered the production of this 2 CD for the Russian label Mikroton Recordings.
In August 2014 SQID accepted an artist-in-residence invitation from the Kleylehof team. The planned recordings for the Mikroton release took place in the course of the residency at the Kleylehof. The special guest of SQID (and the Kleylehof AiR programme) was the Mexican media artist Gudinni Cortina, who followed the work of the ensemble with his camera and also made a number of “sound donations”.
SQID chose various sites around the Kleylehof where it played and made field recordings, particularly in neglected public and semi-public spaces and places along the Austrian-Hungarian border: the old Kleylehof cemetery, which is located close to the border next to a young wood and is still maintained, although it was abandoned in the 1950s; a quarry pond in Hegyeshalom; a forgotten, empty truck park near the motorway and the former border checkpoint; the attic of the Kleylehof farmhouse where the huge organ pipes constructed by the visual artist and musician Heimo Wallner for the Reheat festival 2014 were still on site and at SQID’s disposal to be played ad libitum; and the perpetual ambient noise, the low hum of the wind turbines – not forgetting the infrasound vibrations – that filled the air around the Kleylehof.
For the field recordings SQID used exclusively portable equipment, an arsenal of instruments comprising bells, recorders, cassette players, toys, acoustic and electric guitars plus a battery-powered amplifier as well as “unstruments” such as, for instance, converted toy engines, tiny sine-wave generators, transducers, gadgets, and high-frequency electromagnetic field detectors. Found materials and various “essences”, including wood, glass, metal, stones, grass, earth, water or explosives, were also used as sound sources.
SQID at the Kleylehof: the process of recording music in the field or in specific places, captured by the microphones of the Italian sound nerd and field recording specialist Attila Faravelli. Parallel soundscapes open up, synchronicities, layers, mixes, interactions between planned and accidental coincidences, combinations of actor-produced artificial noises and natural-mechanical-industrial sounds radiating from the surroundings. The murmur of the world as the foil for SQID’s music, which is in a way nothing but a form of deliberately provoked musical casualness.