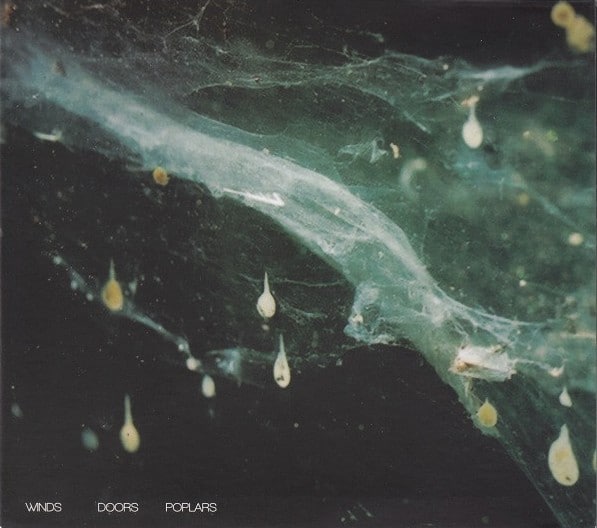 Soprano saxophone : Stéphane Rives. Field recordings & editing : Rodolphe Alexis. “Wind Doors Poplars is an experimental composition project initiated by Rodolphe Alexis. It brings together materials ruled by different natures and approaches. First, the preexisting “recorded sounds”: field recordings collected over a year and set as a frame for composition. Then the “given sounds” : a minimalist improvised instrumental gesture by Stephane Rives, bearing his distinctive solo signature. This material was recorded as a “Reminicence”, with absolutely no connection to the above-mentioned sonic framework. The compositional stage was an attempt to reinstate our elementary listening process towards both sets of sounds, in a broad perspective that questions the very act of listening and the mechanism of improvisation. This is not a “musical” project in the classical sense, in which we would have sought to skillfully and effectively bring together separate textures. Each element exists independently, within its own register and raw power. This new syntax can, indeed, generate a listening shift towards a new territory.” – Stephane Rives & Rodolphe Alexis.