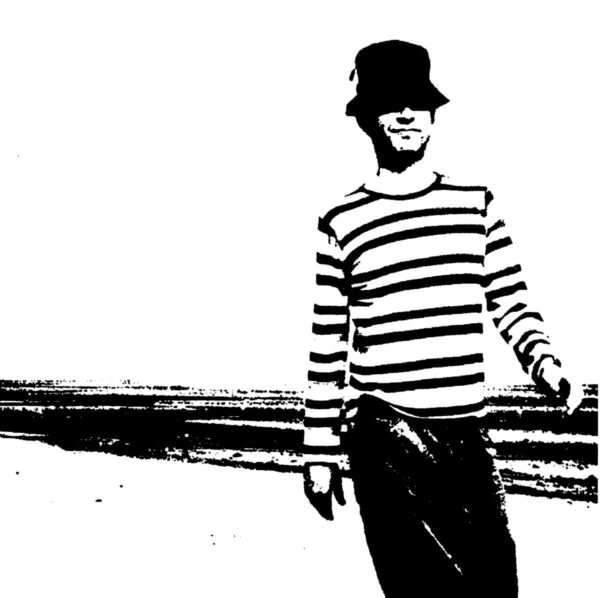 “An acapella record, written, sung and recorded by Richard Youngs in Scotland, September 2004. First only available from Richard as a gift for friends, the album was later released on his No Fans imprint in a micro edition of a couple dozens of cdrs. Now, three years after being recorded, this stunning album sees the light of day on thick, heavyweight vinyl. Think of the ambiance Richard evokes consistently throughout his solo output. Cut off the strings, the drones and all other skillfully arranged overweight and trickle that feeling down to its core essence. The name of Richard’s gift is Summer Wanderer, its beauty timeless. One-time limited edition of 525 copies pressed on heavy 180g vinyl, housed in thick handnumbered paste-on sleeves.” -Gipsy Sphinx