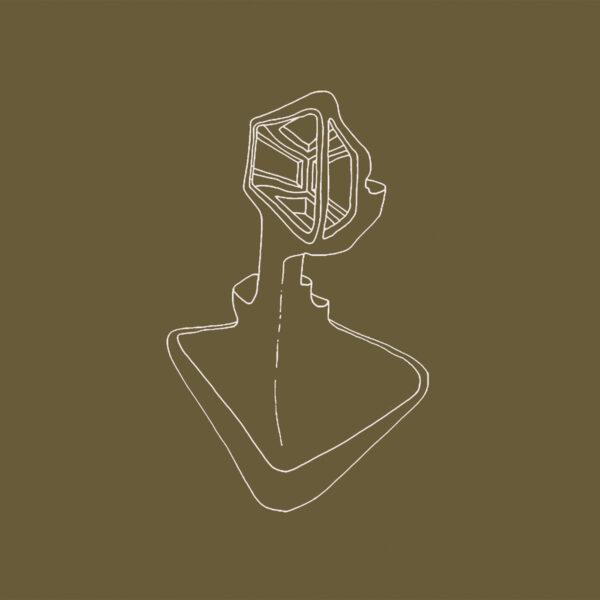 Wound Response was first released on LP with Alt Vinyl, av038 (2012) and formed a radical departure for Davies’s solo work. Inspired by the ‘Destruction in Art Symposium’ (1966). Davies used two main techniques: over-articulate the strings (what harpists are taught not
to do) and attack the strings with a plectrum, forcing the tuning into new relationships until the strings eventually broke. This is the first time that this album will be released on CD.