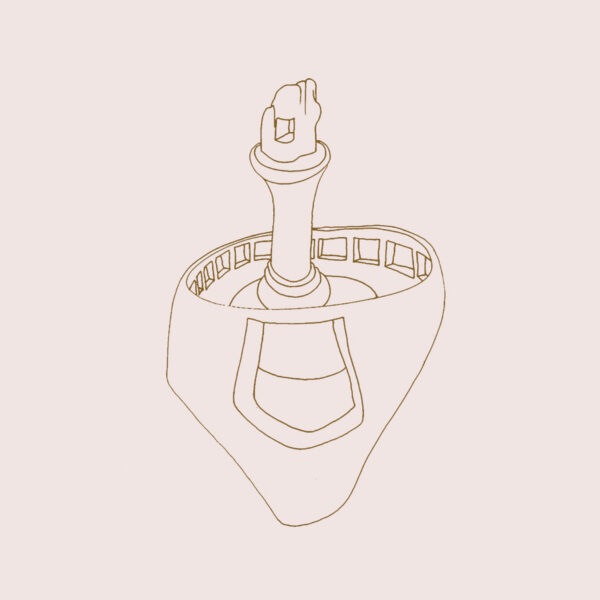 "An air swept clean of all distance"

Rhodri Davies self reissue of fantastic acoustic lap harp solo record. First released on LP with Alt Vinyl, av057 (2014) alongside the amplified ‘Wound Response’, ‘An Air Swept Clean of All Distance’ sees the harp tuned to a different set of fixed pitches and played without preperation or distortion.

“…hearing An Air Swept Clean of All Distance I think also of Cy Twombly, burning a path to the ancient classical world through a mess of rough scribble, vivid marks, smears and graffiti. There is a static character to the playing here, rising and falling, arrested and stuttering, rolling and tumbling…returning compulsively to the same passage as if caught in that same tangled web of strings once violently cut, now reconstituted into a set of revenant problems.” – David Toop, 2020.

“Davies settles obsessively on tumbling phrases, arpeggios and articulate rhythms, turning them over and over, letting them develop only within strict limits, as though this fine, prolific adventurous musician is freshly discovering a harp that has been there all along.” – Julian Cowley, Wire Magazine, 2014