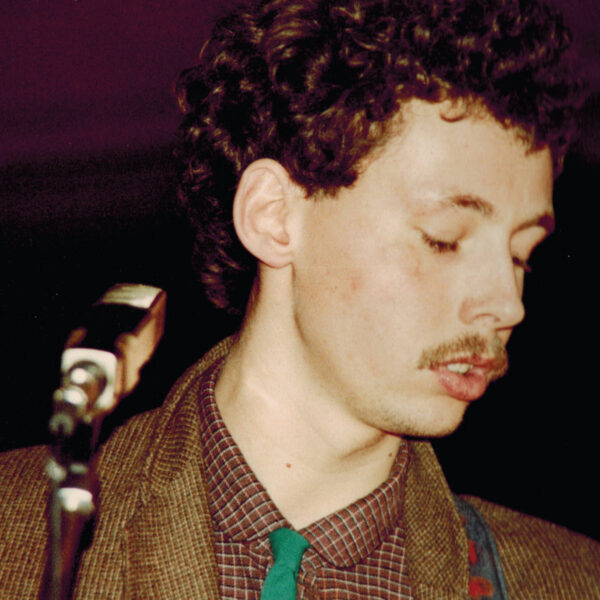 Pierre Elitair, Antwerp’s loudest and oldest DJ, turned 60 in August.
His own mix is unique: hilarity, intellectual elitism, biology, punk primitive, beer, and a schlager singer in the red. He deejayed at many a wedding party, the Tour de France, every discotheque between Eupen and Ekeren Bos, the annual Serge Gainsbourg or Quatorze Juillet nights, and was the first in Belgium to ever play an acid house record. His weekly ‘magazine’ Radio Ventraal, broadcast via the local subversive haven Radio Centraal, has been on air since the early ’80s. It quickly became a legendary freakshow: its hosts storming the station every Sunday afternoon, usually after a sleepless night and lots of XTC, interviewing prostitutes, musicians, very sick people, beer brewers, other DJs, night crawlers and basically anyone they could get their grubby mitts on.

The ’80s and ’90s shows were especially hilarious because of the rapport between Pierre Elitair and his sidekick Daniel De Botanicus (aka Cassis Cornuta): the former hyper nervous, the latter dry as twigs. Aside from the eclectic sounds they played (acid house, hip hop, vintage French pop, psychedelic music), their show was also known for its jingles, taking the form of songs that mocked other radio hosts and pastiches of what was hip at the time. All this on-air activity resulted in a mountain of undated cassettes of which this record is a product of.
Limited edition of 300 copies with an etching in the run-out groove. Includes an insert with liner notes by Pierre Elitair and Kitty Lorus.