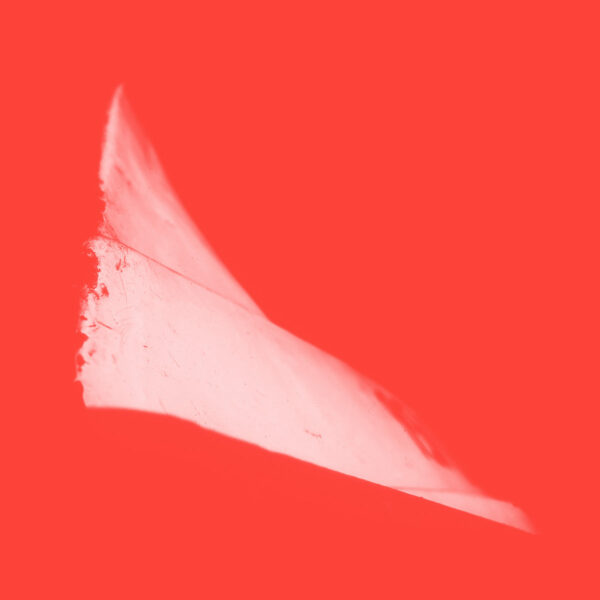 Liner Notes From Bill Meyer
In 2001, Phill Niblock wrote, “You should play the music very loud. If the neighbors don’t complain, it’s probably not loud enough.”
In 2019, Niblock can no longer host his annual 6 hour-long solstice concert at the Experimental lntermedia loft; not only did the neighbors complain, the landlord sued. But the validity of his prescription is undiminished, for it takes sonic volume and spatial confinement to unlock his music’s true nature. Give the sound waves a boost and something hard to smack against, and they begin to shiver and multiply so that tones transform tones and every turn of the head (or every new room) yields a new listening experience. But Guitar too, for four is notable in Niblock’s oeuvre for its independence from loudness. While it sounds great turned up, the additive process that yielded the CD’s two versions has resulted in music that changes most rewardingly, even when heard at modest volume.
Victor Frankl opined that in the hierarchy of essential human motivations, meaning eclipses pleasure. In some ways, this music hews closer to the pleasure principle. Once you let go of the yearning for tunes and grooves, it’s a sensuous delight to dunk yourself in the warm sound-bath of his music. And Niblock would be the first person to scotch any efforts to assign the sort of cosmic significance fhaf certain other drone-oriented minimalists did to their art. But consider this notion; Niblock’s music is fundamentally social. It only truly happens in spaces where people gather.

While he does much of the composing and assembling of this music alone, Niblock didn’t treat Guitar too, for four as finished until he got some more people in on the act. He asked Rafael ToraI and Jim O’Rourke to contribute to a CD edition. And when O’Rourke declined to play on his own production, but instead invited Kevin Drumm, Alan Licht, Thurston Moore, and Lee Renaldo to do the honors, Niblock’s reaction was the more, the merrier.
To the extent that connecting people is an essentially meaningful activity, this music is the connective tissue of meaning.