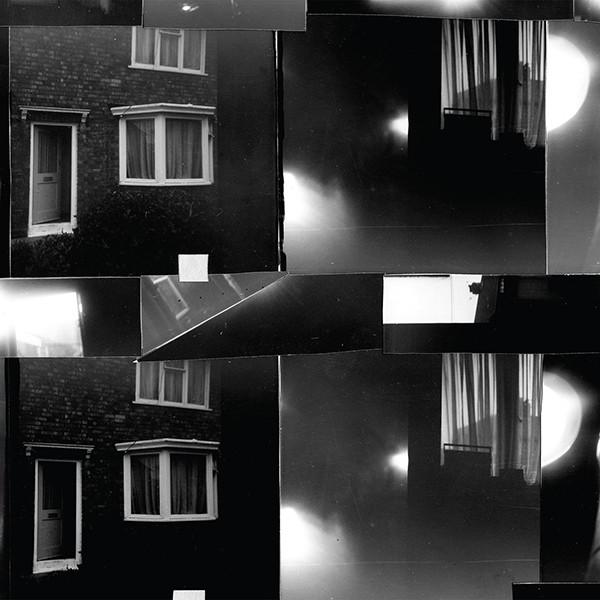 Philip Johnson, a lost figure in the dark waters of early industrial music, self-released over 25 tapes starting in the late ‘70s. As a part of the “cassette culture”in the UK, he produced ethereal soundscapes, damaged electronics and undanceable drum patterns, along with homemade j-cards. For his first and only LP, 1982’s Youth In Mourning, Johnson further refined his approach with mesmerizing audio collages and Mark-E-Smith-ian vocals to make one of the most unique documents of the era.
The song “C81,” commenting on NME’s compilation of the same name, expresses contempt with know-it-all indie culture that was similarly reflected 20 years later in LCD Soundsystem’s “Losing My Edge.” Fans of the degenerate tale in The Velvet Underground’s “The Gift” will appreciate Johnson’s “The Karate Kicking Girl Of New Invention.” Youth In Mourning is a personal record, yet fearless. It pulls back the bedroom curtain, revealing (as Johnson writes in the liner notes) “the sound of a warm-air heater on a cold afternoon and a cassette being pushed into the deck and switched on.”
This first-time reissue comes from the original master tapes. Recommended for fans of Cabaret Voltaire, John Bender and The Shadow Ring.