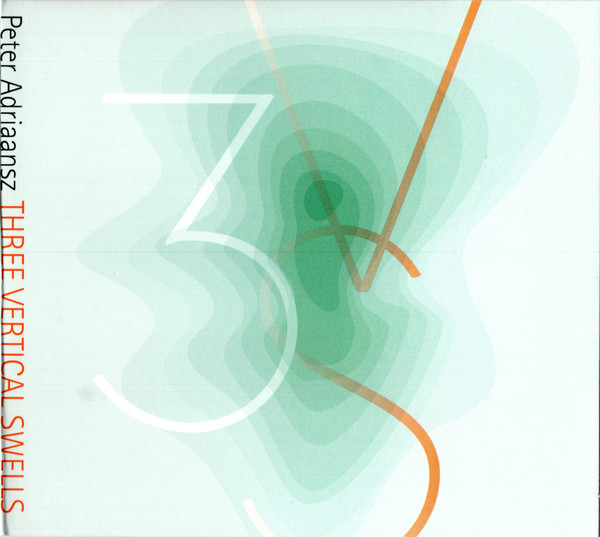 “Three vertical swells” (2010) consists of three nine-minute movements for Hammond organ, amplified ensemble and sinewaves. The piece indirectly takes its title from an analysis of the Leslie loudspeakers used in the piece. Two significant elements – the speed of the revolving Leslie horns and a curious, glissando-like fuzz which seemed to emanate from the loudspeakers – were subsequently translated on to the music as a whole. Both of these elements served as a direct source for the sine-patch, which due to the extremely slow beating-patterns (up to 1/10th of a cent), resulted in a sense of acoustic motion which often seemed more up-down (vertical) than left-right (horizontal).
“Music for sines, percussion, ebows & variable ensemble” (2008) consists of five six-minute movements for amplified ensemble and sine waves. The work is built around a sine-tone patch which with each new section consistently adds 1 cent to the beating-patterns which constitute the backbone of the piece. In this way “Music for sines” deals primarily with pulse.
Peter Adriaansz (US,1966) studied composition at the conservatories of The Hague and Rotterdam, where his teachers included Louis Andriessen, Brian Ferneyhough and Peter-Jan Wagemans. As a composer Adriaansz has received numerous commissions and performances from ensembles, festivals and individual musicians from all over the world, including ensembles with more unusual instrumentations. His works are performed and broadcast worldwide and have featured on many stages, from the Holland Festival to Huddersfield and from Tashkent to Toronto.