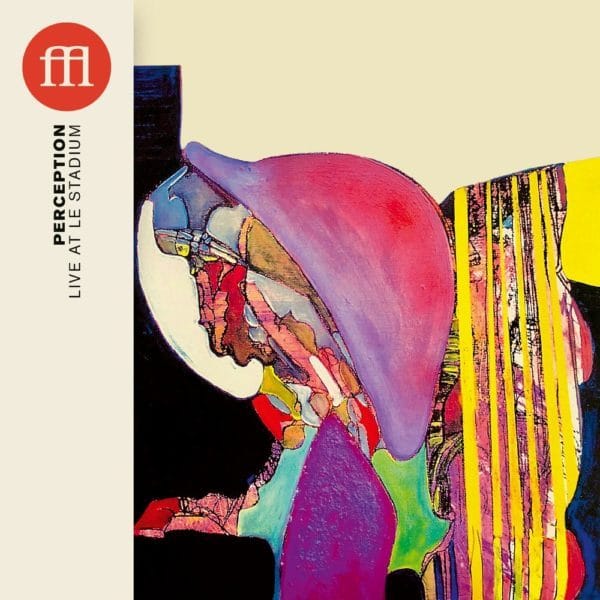 “Seven years of effervescent activity: few free jazz groups can be proud of such longevity, especially with a line-up as stable as that of Perception. Yes, there would be several guest musicians, including Kent Carter and Jean-Charles Capon, on the second album… Yes the “existential problems” of Siegfried Kessler would necessitate him being temporarily replaced by Manuel Villaroel… But for the most part, it was the core quartet of the first album which would tour Europe, through concerts from Belgium to Germany and including Norway where Perception represented France at the Molde festival. So, few personnel changes then, until towards the end, in 1975, after completing the third album, when drummer Jean-My Truong left and had to be replaced. First by Mino Cinelu, at the time in Opération Rhino and Moravagine, then by Jacques Thollot, already behind the cult albums Jeter la girafe à la mer and Watch Devil Go. These changes did not alter the spirit of Perception, as both were able to integrate a group which nevertheless had such a strong identity. There was no recorded trace of Jacques Thollot’s time in the group, until Live At The Stadium came to the rescue. So, this live recording from 1977 is a precious archive, displaying unique and contrasting directions which had first begun to be explored in 1970, following the seminal Our Meanings And Our Feelings by Michel Portal. An archive then, which proves what we already knew, that there were few quartets in Europe at the time capable of reaching such a level, other than that formed on an occasional basis, around the same period, by Gerd Dudek, Joachim Kühn, Peter Warren and Daniel Humair.”