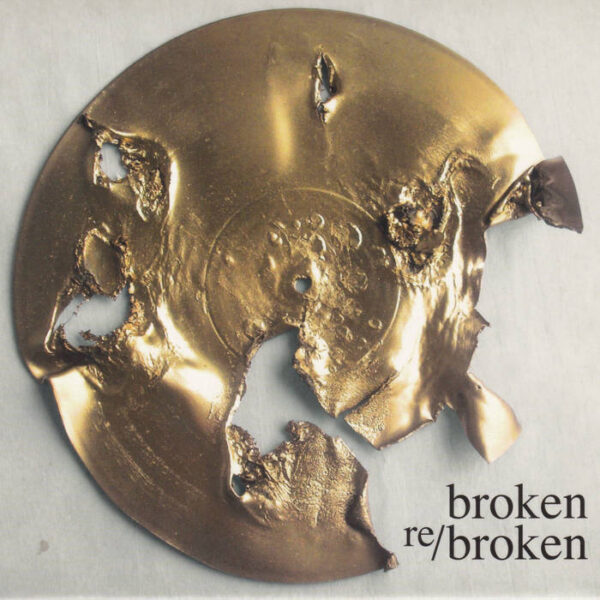 part two
Re:Broken Music / 33 min.
Opening Performance Orchestra
5 laptops & fraction music (broken section, re:broken section,
fraction section)
‘In 2008-9 we transferred the original recording from vinyl records into digital form. As we did so, we weren’t interested in the precise, clean fidelity offered by the digital world, which fundamentally causes the fine structure of natural sound to be lost. Instead we were seeking the opposite: the world of errors and distortion, which remains hidden when digital audio is manipulated to be maximally accommodating for the listener. The transferred audio recording was digitally destroyed, shattered and uncompromisingly freed from all its original attributes. No melody, no rhythm, no harmony – this is fraction music’.

Milan Knizak (born 19 April 1940) is a Czech performance artist, sculptor, musician, installation artist, dissident, graphic artist, art theorist and pedagogue of art. Before everyone else – Christian Marclay, Philip Jeck, eRikm, Martin Tétreault, Otomo Yoshihide – there was Milan Knizak. In 1964, Milan Knizak, a member of Fluxus from behind the Iron Curtain, sat down on a sidewalk near the Charles Bridge in Prague, laid down a paper carpet right into the street, and starts tearing pages out of books and burning them… Around the same time, he began to create music from defective, worn, damaged or broken LP’s. These Broken Music compositions, his classic collages of noises created during performances and happenings, are widely regarded as important sound art documents on record.