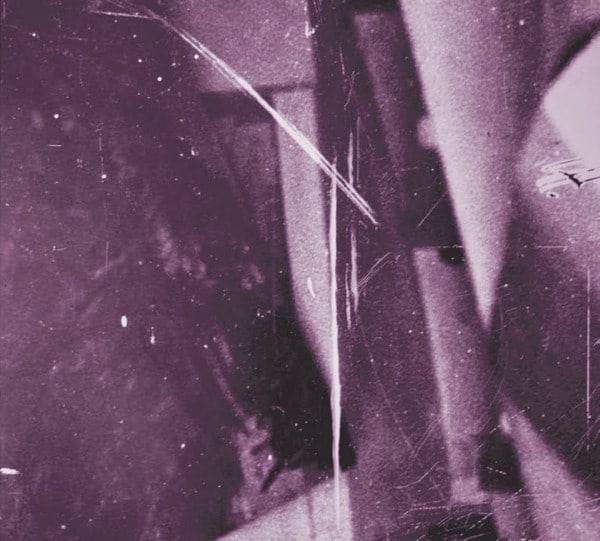 “Masami Akita’s Merzbow project is the biggest name in noise music. Few other artist enjoys the kind of respect within their fields as Merzbow does within the noise scene. If talking about noise music there is simply no way getting around Merzbow. Since 1979 Akita has worked relentlessly producing hundreds of records. He also has a long list of collaboraters: Richard Pinhas, Sunn 0))), Autechre, Pan Sonic, Jim O’Rourke, Boris, Gore Beyond Necropsy, Smegma and many others. Merzbow performed at the Henie Onstad Art Centre on October 11th 2009. This performance was for the exhibition ”Kurt Schwitters in Norway”. Since Akita has sited Kurt Schwitters as one of his main influences for his music, and took his name from Schwitters’ Merzbau sculpture, it was a natural choice to have Merzbow perform at the centre on the opening weekend of the exhibition. The complete 40 minute performance is presented on the ”Live at Henie Onstad Art Centre” CD. Musically this is classic Merzbow; hypnotic loops, layers of white noise and massive sweeps of sonic overload. Akita performed using two computers, synthesizer, custom-made metal objects and a host of effect pedals. The CD is mixed and mastered by Lasse Marhaug and the inner sleeve features a unique photo of Masami Akita inside Scwitters’ Merzbau. Merzbow in Merzbau. Limited edition of 500 copies.” label info