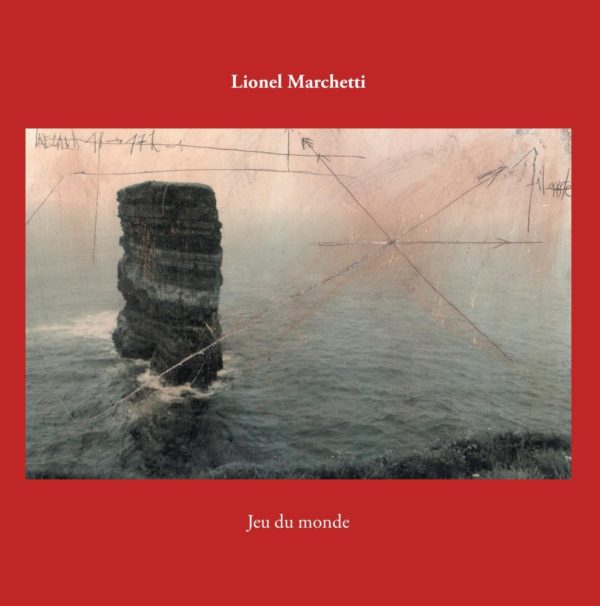 “Jeu du monde” is a collection of around twenty musique concrète pieces which spreads over more than six hours of music.
Each CD has been designed as an audio film which tells a full story. The box set includes previously released works which have long been unavailable, reworked versions of digital releases, as well as unreleased pieces especially composed for this occasion.

With the use of a complex sound palette ( synthesizers, analog and digital manipulation, percussion, low fidelity samplers, radios, Revox, vocals, prepared piano, field recordings… ), Lionel Marchetti takes us through an audio landscape in which the acoustic imagination feeds on nature and its diversity: the desert, the upper atmosphere -mankind – night and day, fire, death, until we disappear into the ocean space…

Lionel Marchetti is a French composer of musique concrète and an improviser (various analog and digital electronic instruments and modified speakers ). He also writes poetry and essays on the art of Musique Concrète, as an artist working within the genre.
His musique concrète works follow in the steps of composers such as Pierre Henry, Bernard Parmegiani and Michel Chion.