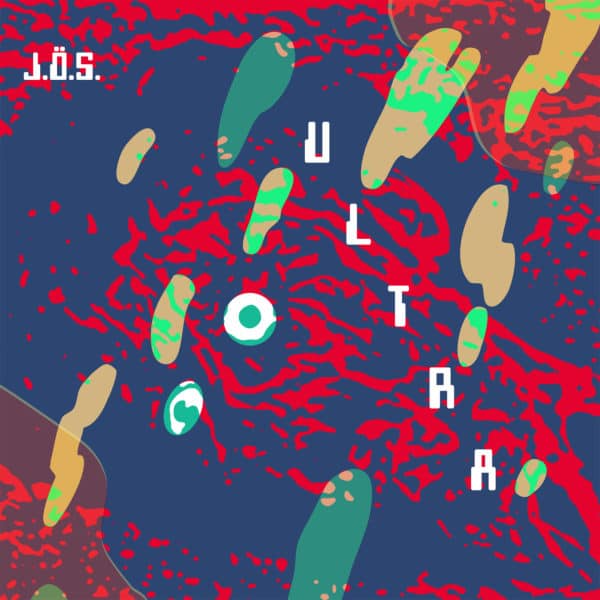 Phantasmagoric sci-fi soundtrack styles from Swedish synth-fondler Johan Öhman Sollin, landing square between the styles of early 0PN, Hype Williams, and James Ferraro.
Marking his debut for iDEAL after more than a decade of trading as Johan Rohbau, Time Deleters, Knife and Ape, Minimen, and Sphinxes for a handful of secretive labels, J.Ö.S. draws from classic pulpy ‘80s cyber-goth and video nasty horror soundtracks for a personalised and totally immersive suite of home-brewed, synthy hauntology.
Essentially relaying the sound of loooong Scandinavian nights where there’s not much else to do other than frighten yourself to sleep, ‘Ultra’ perfectly connotes the clammy feel of ‘80s horror/ sci-fi soundtracks and their fixations with body horror, technology, and the occult, figuratively using tape recording techniques and embracing the infidelities of decay to conjure 10 bittersweet, poignant scenes that could have feasibly accompanied the imagery of ‘Decoder’ or some John Carpenter knock off…
200 copies.