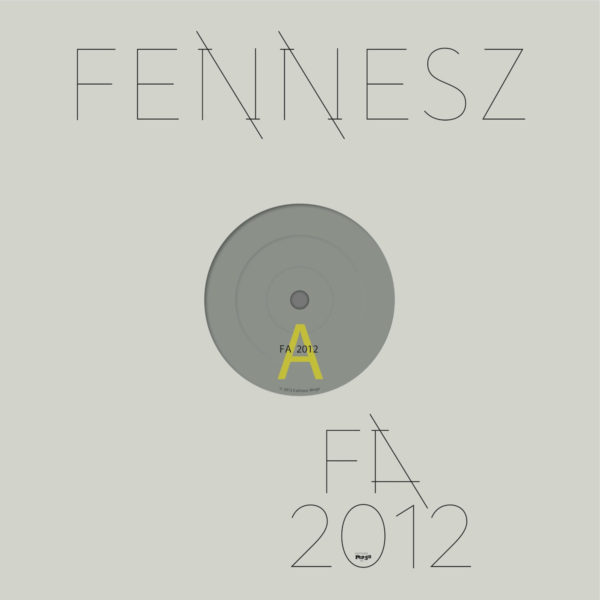 Fa 2012 + Fa (Mark Fell Remix). Mastered and cut by Rashad Becker at Dubplates and Mastering, Berlin, July 2012. Layout by Tina Frank. Special 12” featuring new versions of the track Fa, taken from the debut Fennesz solo album
‘Hotel Paral.lel’ (1997). 15 years after its initial release, Christian Fennesz gives this throbbing monster of a track a new seeing to, extending it and adding more of that magic he is so well known for. The album was always an exercise in exploring alternate means of hearing club based music. This new version carries that concept further. This is backed by a cracking new mix by the ever productive Mark Fell, adding is unique beat structures, and even a MLK sample, which lends his contemporary rhythmic landscape a odd nostalgic twist. This 12” can be seen as a warm up for the new Fennesz album, which is currently scheduled for 2013 release.