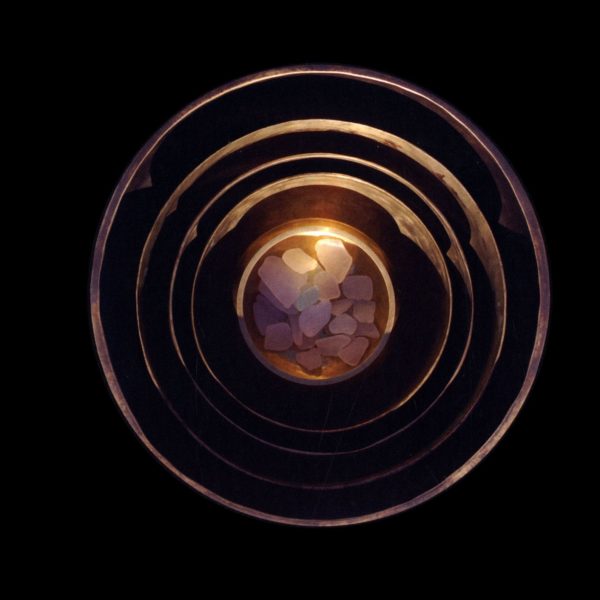 Duane Pitre’s new album, Bridges, features two pieces taken from a suite of analogous compositions by the same name, and was composed by Pitre in 2012. The two pieces that comprise the album are meant to work together in sequence as a composite work; or they can be isolated and listened to on their own. The title derives its name from the original concept for this work, which was to bring together aspects of traditional Eastern music (such as compositional form and tuning) with Western musical traditions (such as in the church music of the Middle Ages and modern classical music). The result is an album that merges the ancient with the new, while creating a sound that is wholly its own.
Featured artist: Duane Pitre, compositions, cumbus, ukelin, mandolin, computer, & electronics. Oliver Barrett, cello. Bhob Rainey, soprano saxophone. Written, arranged, recorded, mixed August-November 2012. Mastered by Altered Ear.