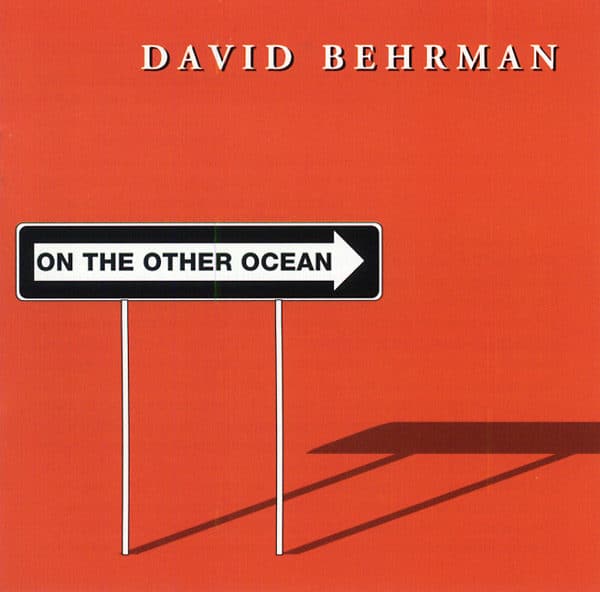 “On the other ocean”

David Behrman, electronics, Kim-1 microcomputer; Maggi Payne, flute; Arthur Stidfole, bassoon; David Gibson, cello. Recording engineers: “Blue” Gene Tyranny and Richard Lainhart. Originally released by Lovely Music on LP in 1978; reissued on CD in 1996.
“On the Other Ocean is an improvisation by Maggi Payne and Arthur Stidfole centered around six pitches which, when they are played, activate electronic pitch-sensing circuits connected to the “interrupt” line and input ports of a microcomputer, Kim-1. The microcomputer can sense the order and timing in which the six pitches are played and can react by sending harmony-changing messages to two handmade music synthesizers. The relationship between the two musicians and the computer is an interactive one, with the computer changing the electronically-produced harmonies in response to what the musicians play, and the musicians influenced in their improvising by what the computer does.
Figure in a Clearing, made a few months before On the Other Ocean, was the first piece of Behrman’s to use a computer for music. For Figure, the Kim-1 ran a program which varied the time intervals between chord changes. The time intervals were modelled on the motion of a satellite in falling elliptical orbit about a planet. David Gibson’s only “score” was a list of 6 pitches to be used in performance, and a request that he not speed up when the computer-controlled rhythm did. The timbral richness and concentrated eloquence of his playing sprang from his own sources.
Charming booklet notes by David Behrman.”