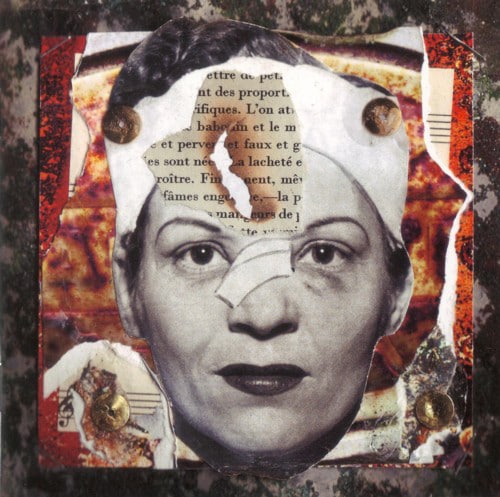 “This is Viva Negativa! A Tribute To The New Blockaders: Volume IV (Japan) 2CD Wholesale information. The New Blockaders were a group who, more than any other, define the essence of true Noise music both in art and in act. Their influence on the current crop of popular crossover Noise artists such as Prurient and Wolf Eyes is immeasurable. Emerging at the beginning of the 1980s alongside the Industrial grind of Throbbing Gristle and the harsh, abrasive Power Electronics of Whitehouse, TNB stood out through a purity of vision. Their first record, 1982’s Changez Les Blockeurs, is noise in its most rudimentary form: metallic grating sounds and analogue feedback redefined what could be classified as music. Its abstract form and Dadaist construction challenged all that had appeared before. It’s anti-music approach presented a recording closer to the theory-driven work of Einsturzende Neubauten than their supposed contemporaries.They would appear rarely and when they did it would be in anonymity. The records would emerge even more infrequently with little information and in tiny runs. Collaborations in recent years with artists such as Sonic Youth’s Thurston Moore and Merzbow have brough their anti-sound to a younger and diverse audience. The metal-bashing of K2, the awkwardness of Runzelstirn & Gurgelstock, the density of Macronympha and the abrasiveness of Merzbow all owe something to the anti-music of TNB. They can truly be credited as pioneers of Noise music as we know it today. Viva Negativa! A Tribute To The New Blockaders: Volume IV (Japan) 2CD is Included Merzbow, Incapacitants, MSBR, Aube, K2, Violent Onsen Geisha, KK Null, Government Alpha, Astro, Cracksteel, Nobuo Yamada, Spiracle, Thirdorgan, Kazumoto Endo, Embudagonn 108, Guilty Connector, Defektro, Kouhei Matsunaga, Veltz, etc. Artwork by Richard Rupenus (TNB).” label info