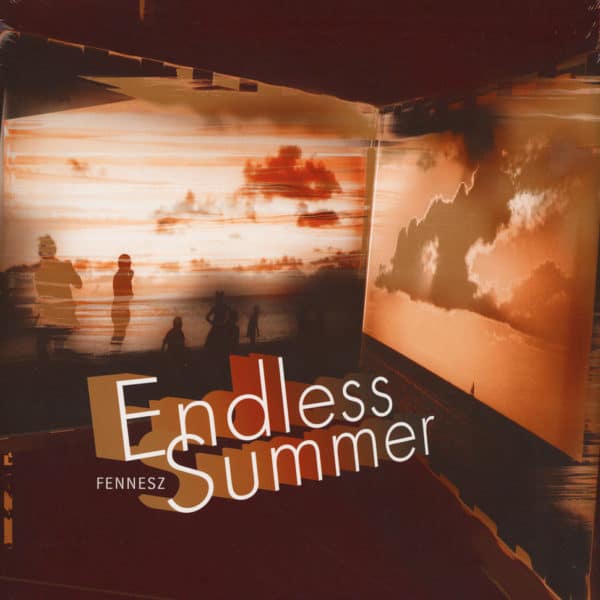 2018 repress.
Remastered, expanded gatefold double LP version (briefly available as a single LP in 2001 and out of print for 10 years now). This version features new artwork by Tina Frank, based on the original 2001 Mego release. Contains “Ohne Sonne” and “47 Blues,” previously only available on the Japanese CD versions, as well as a new, extended version of “Happy Audio,” exclusive to this release.
Endless Summer, originally released in 2001 by Mego, was a breakthrough album for Christian Fennesz — the album which brought his name and music towards the first steps of mainstream recognition. Following on from the more experimental Hotel Paral.lel and the Beach Boys-homaged Plays single, Endless Summer brought the guitars more to the front, the electronics shimmered more, and the melodies shined more brightly. It went on to become a classic of its time, topping many end-of-year polls.
Cut at Dubplates & Mastering, Berlin, September 2010.