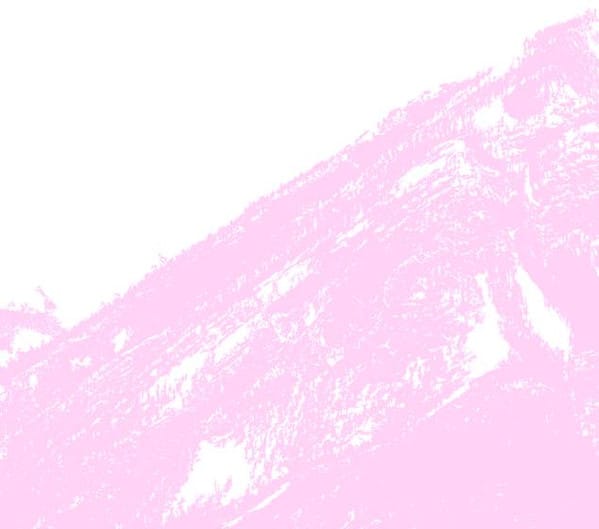 “The late radical Brazilian theater-maker Augusto Boal wrote extensively about the benign role of catharsis – “a harmless release of emotions” – in Aristotle’s coercive system of tragedy, from which he argues most Western storytelling and mass forms of communication descend.
Boal argues that catharsis “functions to diminish, placate, satisfy, eliminate all that can break the balance – all, including the revolutionary, transforming impetus.” There’s an account in Aristotle’s Politics of “wild and restless music” being used to relieve patients gripped by religious mania. Following treatment in which their frenzied spirits were purged, patients resumed their lives as if nothing happened.
It’s natural for us to look to music to help us understand our place within a given moment. Our unprecedented political and environmental circumstances call for suitable aesthetic responses – ones that don’t simply facilitate a compassionate purge.
In 2017, Bhob Rainey’s From null lands led, starrily arrives at a kind of music that somehow embodies amoral catastrophe – out of our control, nothing personal – but doesn’t exonerate civilization’s role in accelerating it.
It might be the first music I’ve encountered that addresses imminent catastrophe without making me a spectator to my own demise or an Omega Person wandering the scorched earth. There’s a science fiction quality to the record almost by default, but Bhob’s music doesn’t render disaster as a discrete, omnipotent force. Instead, disaster appears in the cells of everyday life, churning out renewals and taking few, if any, requests. One process ends, another emerges – for the time being, at least.
For all of Bhob’s seemingly arcane methodology – stochastic procedures, data sonification, and the like – the results are positively primordial. And there’s an unabashed sense of play. Loops emerge from nebulous dust but resist repetition and disintegrate. There are false starts, false endings, abrupt shifts in dynamics – fun for the whole family. As the sounds unfold, seemingly in response to the fluctuating environment, the knotty relationship between powerful, ambivalent forces and our sense of being in the world, so predisposed to ignore or struggle against those forces, comes into view. What a relief to be in dialogue with my own destruction instead of just an innocent bystander!
It’s exciting to be led down to an insect’s perspective and explore the wealth of activity at a granular level. It’s equally exciting to experience violent crescendos like the last third of “Canopy of Catastrophes”. This expressive range extends to the unfettered collection of techniques employed throughout the album. Acoustic instruments emerge periodically from the synthetic landscape; digital sources appear to mimic unearthed field recordings. Much like Bhob’s clear resistance to clean resolutions, dynamics and timbres are less “and/or” propositions and more like complex lattices where moments of celestial beauty find themselves embedded within abject terror – and vice versa and everything in between.
From null lands led, starrily proposes no theoretical solutions that pacify individual and collective desires. It resists attempts to glean meaning where there clearly is none and avoids sentimental dichotomies between humans and nature (in either direction). Without being didactic, the music still manages to convey transformative power. There’s a refreshing matter-of-factness to the way the sounds are presented. I’m invited to find my own relationship to the “chaos,” which, taken on its own terms, offers a vast, vibrant universe to explore.”
Jonathan Pfeffer
With Liz Tonne – voice (all tracks), Matt Mitchell – piano (tracks 1, 2), James Ilgenfritz – bass (track 2). Some sounds on Sinter provided by Chris Cooper.
Composed during an intensive research collaboration with New Paradise Laboratories, supported by a grant from the Pew Center of Arts and Heritage.