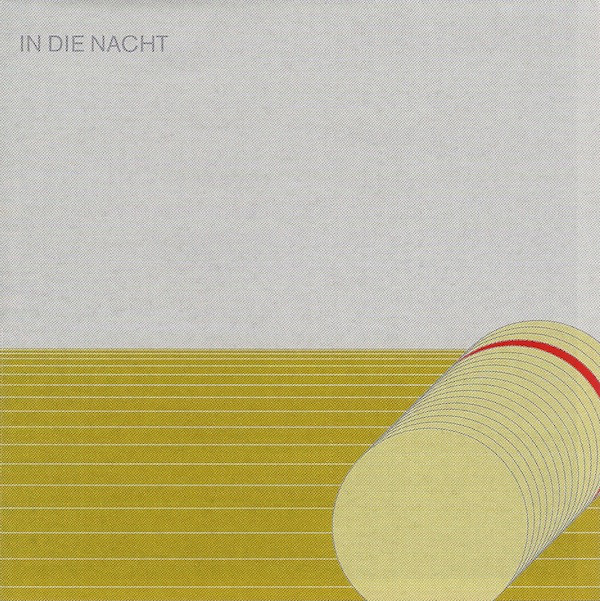 Fourth part in the rerelease series of all early vinyl albums by Asmus Tietchens on CD. This is the third of the SKY albums from 1982 incl. three bonus tracks of unreleased material not included on the original LP. Comes with a poster booklet feat. the original cover artwork. Edition of 1000 copies. “To my surprise, SKY ordered a third album from me. For distribution reasons the album had to be finished rather quickly. This presented me with an immediate problem, as usually it would have taken about three months to complete an album with twenty tracks similar in style to those on »Biotop« or »Spät-Europa«. There was not much time to decide whether to say no to the SKY offer, or deviate from my usual doctrine of Short Tracks. I decided for the latter and, eyes wide open, stepped into an aesthetic trap. I found myself trying to square the circle, wanting to have the rich detail of my short works at the same time as creating longer pieces. This experiment, an equivalent to doing the splits, was only partly succesful. It is not really possible to create pieces of six minutes or more from ideas which are only adequate for tracks of three minutes, unless one is willing to risk musical redundancy or, worse, long-windedness. In retrospect, the four central tracks of »In die Nacht« are too long for the material from which the are built. Back in 1982 though, my opinion was different. Nonetheless, I did gain my first insight into the rules of time and proportion, even though I was not able to handle them perfectly. I managed to complete the album in three weeks, helped by the fact that I was able to include some tracks left over from the »Spät-Europa« sessions. So the tapes were delivered on time, even though I was not 100% happy with the collection. SKY, however, was very enthussiastic about the album and released it immediately, at the same time offering me the option of a fourth LP. By then I had decided that I was no longer willing to work to a deadline, nor did I want to be compromised by a label’s distribution policy. There would have to be some mutual agreement well in advance. Either that, or nothing woulf come of it. I would like to thank Gunter Korber of Sky Records for his kind permission to re-release »In die Nacht« and the three other SKY albums, and for allowing me to use the original lables in facsimile.” Asmus Tietchens, 2004
Editorial notes : The three bonus tracks on this CD were not included on »In die Nacht«, as both SKY and myself felt at the time that they were too experimental. The original tapes of those three tracks no longer exist. The versions included here are taken from good quality safety copies.