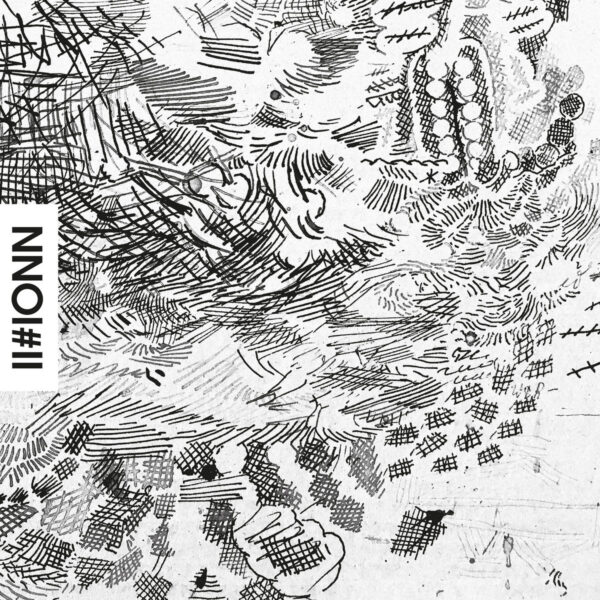 This record unites two German greats of the electronic avant-garde of the last 40 years & brings together two worlds that exist like the sides of a coin facing away from each other & yet are firmly connected at the core. NNOI#2 can be described as a kind of miraculous „Göffel“ – a mixture of fork & spoon.
Asmus Tietchens, the glass fork, reduces his 9 compositions „Stenograms“ to abstract structures that force a space that transforms its floating hardness and beauty into the clear outlines of a sculpture. The Tietchen-Monolith is being straightened out further.
Frieder Butzmann developed a SinusToneSuite for the NNOI. As a collector of strange objects and apparitions, Frieder went in search of sinustones that could be found between generators, vocal cords and wooden tubes. The SinusToneSuite is an opulent electronic composition, a dance with the golden spoon of unreason and love!

Asmus Tietchens
Born in Hamburg 1947 »No studies, no academic education no scholarships just pure learning by doing = self-taught appropriation of creative skills and handling of analogue and digital studio technology. I am my own Tonmeister.“