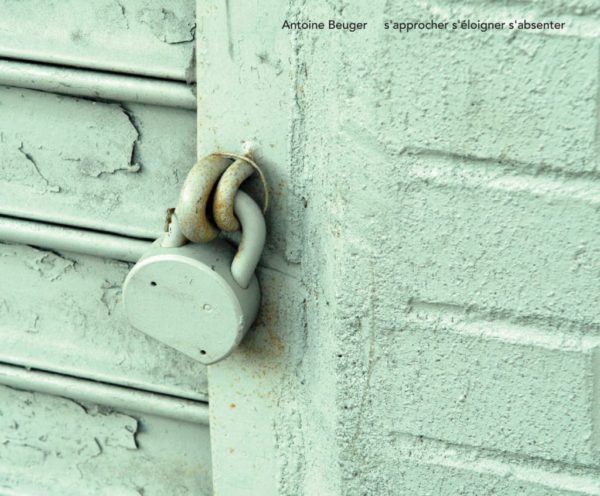 “In September 2011, Erstwhile producer Jon Abbey was invited to curate two weeks of shows at John Zorn’s legendary Manhattan venue The Stone, which he used as an opportunity to invite many of his favorite musicians from Japan, Europe and the US to perform. A second three night festival at Issue Project Room was later appended onto the end, making the AMPLIFY 2011: stones festival a 35 set, 17 night extravaganza in all. Four of those thirty-five sets will now be available in the ErstLive series (EL009 & EL010 now and EL011 & 012 in October). This world premiere piece, written by German composer (and Wandelweiser founder) Antoine Beuger specifically for this festival and these musicians (Ben Owen, electronics, Barry Chabala, guitar and Dominic Lash, double bass) and dedicated to Abbey, opened the first night of the festival, setting a fantastic tone and high standard for the weeks of music to follow.”