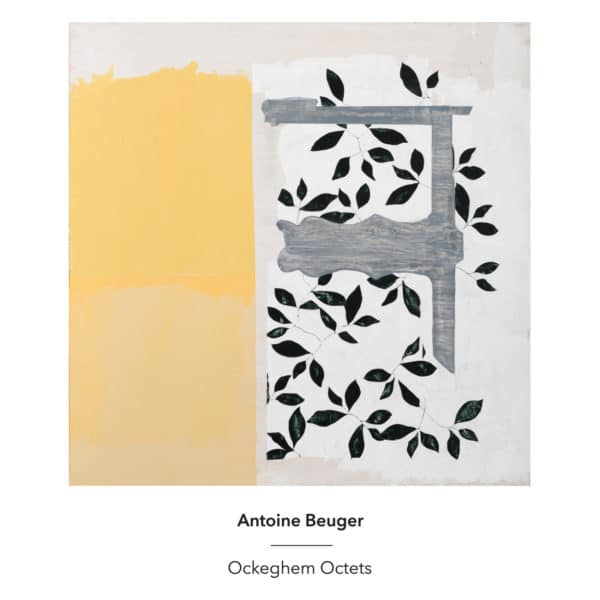 “2003, very much inspired by Alain Badiou’s book Number and Numbers, a study of number with a very strong political subtext, it occurred to me, that the number of people, which constitute a group, might have an essential impact on what can happen, which kind of interactions, of sub-groupings etc. may emerge in such a group.
In other words: that going from 1 to 2, or from 2 to 3, etc. is not just adding one, but shifting from one situation to another, different one. Badiou’s book encouraged me to think of each number as having its own “ontology”, constituting its own special “world”, as it were.
My idea then was to create a series of musical situations in which all players do the same: play very long, very soft tones. So it is not their being different from each other, that primarily shapes the musical situation, but their number, their “being two”, their “being five”…
Of course, the shifts are more overtly dramatic with the smaller numbers, as in real life. But continuing my search I was really surprised, how even situations like “being eleven” or “being seventeen” may induce very specific worlds.
Since 2010 Johnny Chang has been putting the series into practice in Berlin, this way allowing the ensemble Konzert Minimal to gradually emerge along the growing number of players involved in the pieces.” (A. Beuger)