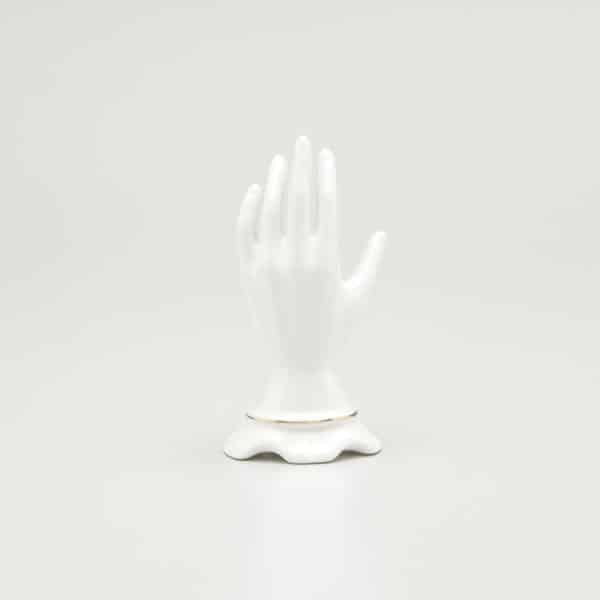 “Fill My Body With Flowers And Rice”

Alice Kemp creates a cryptic yet coherent body of work through drawing, painting, objects, sound, audio composition, performance, and beyond. She has performed in Japan, USA, UK & Europe, and her more recent musical output
has been released by labels such as Fragment Factory and Harbinger Sound.
«Fill My Body With Flowers And Rice» is Kemp‘s first full-length release to vinyl – a compelling work of more than 40 minutes, including two collaborations with Rudolf Eb.er (Schimpfluch, Runzelstirn & Gurgelstock). The album provides a stirring and intimate insight not only into AK‘s unique world of obscure,
tense and delicate sounds, but also into one of the UK‘s most exceptional artists of today.
This LP is a joint release by Fragment Factory (Hamburg) and Erratum Musical (Paris), released on the winter solstice 2016 in an edition of 300 copies on white vinyl.
Recorded by AK, 2012-2015. Mastered by Giuseppe Ielasi, 2016.

Alice Kemp (b.1972) works with dream-image-language and subtle trance states to create live-art performances and audio compositions. She lives in the South West of England, continually developing a practice of experimental music and audio composition, public and private ritual and performance, crude doll-making, drawing and painting.
Her performances have been described as hypnotic, intense, unnerving, beautiful, dark and reflective, aggressive, confusing, meditative, pointless, brave, sensual, baffling, delicate, and absurd.