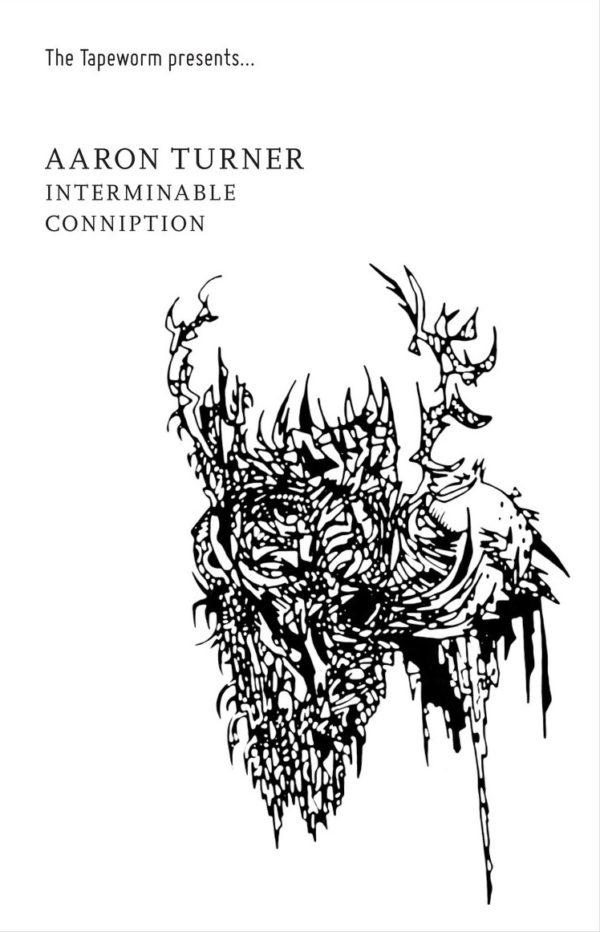 Besides his solo works, Aaron Turner is renowned for his participation in the bands SUMAC and ISIS. His other projects include Old Man Gloom, Mamiffer and House of Low Culture, as well as collaborations with other artists such as Tashi Dorji, Daniel Menche, Keiji Haino, and Circle. He is the founder of Hydra Head Records and co-founder of SIGE Records.